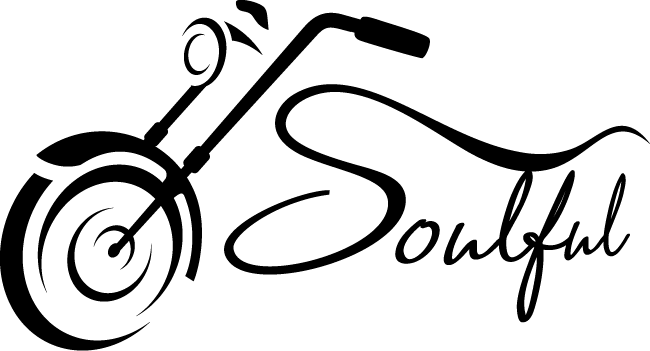 One of the hallmarks of the Algarve is its cliffs overlooking the Atlantic Ocean. This image is preserved because a significant part of this landscape is within the Natural Park of Southwestern Alentejo and Costa Vicentina. Interestingly, this region has not only a protected landscape but also magnificent roads!

Soulfulbikes' routes to the Costa Vicentina include what is considered one of the best 25 roads in the world and which winds through a mountain range until it gloriously reaches the sea. This area surprises by the proximity between the mountains and the sea, which gives it an exciting combination of bends and straights over the cliffs overlooking the sea.

To this we add the landmarks of the History of Portugal and the Discoveries, the restaurants where we recommend to taste Percebes and Cataplana, the beaches that oblige you to take a dip in its refreshing waters.